Dr. Dimitri Petrov’s research is focused on understanding the basic forces in evolution such as mutation, recombination, random genetic drift and draft, and natural selection. He started his career in physics, continued to classical and molecular genetics, and received a Ph.D. in evolutionary biology and genetics. Dr. Petrov’s broad training allows him to run a laboratory that combines theoretical, computational, and experimental approaches in a range of organisms including yeast, bacteria, Drosophila, and humans. He started as an Assistant Professor in the Department of Biological Sciences at Stanford in 2000, was promoted to Associate Professor (with tenure) in 2005, to Professor in 2009, and to an Endowed Chair in 2011.

Dr. Petrov’s current research program remains broad in the array of genomic approaches and study systems employed, but with a specific focus on uncovering the dynamics of rapid evolutionary adaptation. His focus on quantifying rapid adaptation in a variety of systems using state of the art measuring techniques. His specific focus on cancer derives from the interest in the basic process of somatic evolution and from the recognition that the complexity of cancer requires quantitative approaches such as barcoding that traditionally have been applied to other model systems such as experimental evolution in yeast. Dr. Petrov is excited about the opportunity to apply lessons learned from basic science to the applied problem of building pharmacogenomic maps.

His lab has been productive, with >50 papers in the last 5 years. Much of the focus is on training of students and postdocs. He is proud to say that 13 out of 15 former postdoctoral scholars in the lab hold tenure-track or tenured faculty positions.

We will have the opportunity to hear from Dr. Dmitri Petrov in his presentation “Barcoding Evolution”. 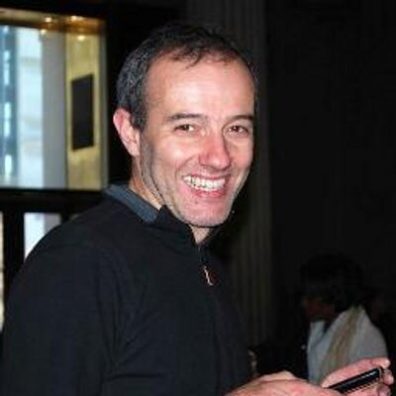